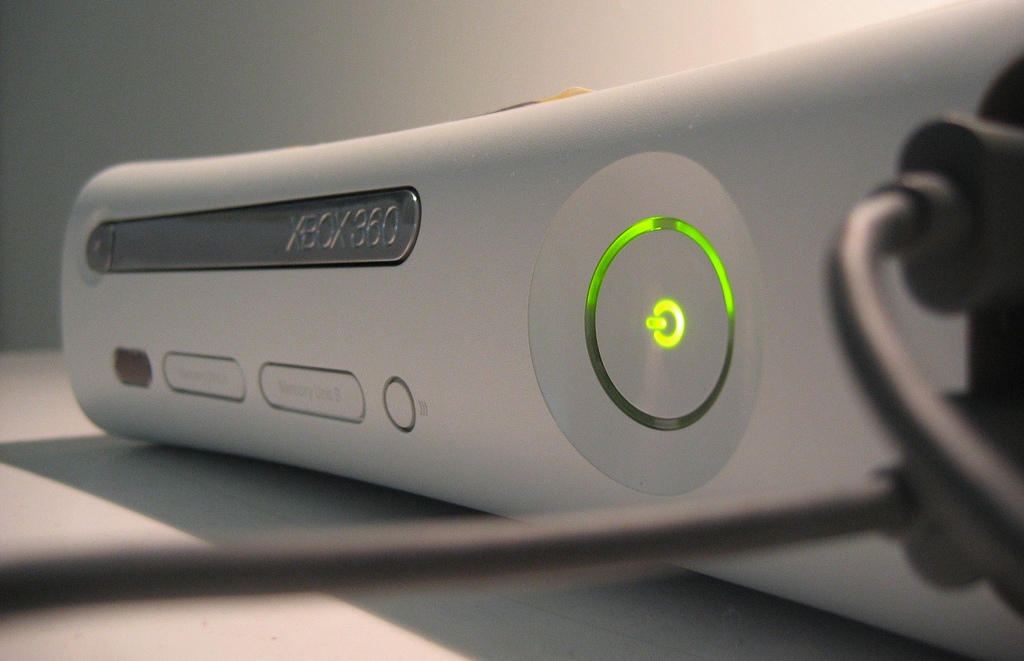 For those that consider themselves gamers, the launch of a new generation of console is the biggest news of the year. It’s been seven years since the launch of the Xbox 360, and now the games industry is rife with speculation that it’s time for the next generation of consoles to emerge – and the next console war to begin. Microsoft have now upped the ante, with Xbox Live’s Major Nelson (the Director of Programming for Xbox Live) adding a countdown to his blog that coincides with the 2013 E3 event, the biggest event for the gaming industry, with the words “And it’s on…”. Whilst he may just be unable to contain his excitement for E3, the internet has exploded with numerous theories – most prominently, that Major Nelson is teasing the announcement of a new Xbox console at E3, with a release date possibly for Christmas 2013. This would particularly fit in with the current Windows rebranding, namely the new Windows 8, Windows phones and Microsoft Surface tablets launched in 2012.

One of the major puzzlements is the name of the new console. Whilst popularly referred to as the Xbox 720, the development codename for the new console has been leaked as being the Microsoft Durango. However, in July 2012 Tech Radar announced that Microsoft had bought several new domain names, including Xbox8.us and Xbox8.org. Not only does this fit in with the new Windows 8 branding, but eagle-eyed gamers have pointed out that an 8 on its side produces the infinity symbol, leading to theories that the new console may be called the Xbox Infinity. As for the specification of the new consoles, the jury is out. Educated guesses, along with a little pure speculation, has the most likely specification as a quad-core Intel processor, Nvidia graphics chipset and possibly 4GB or 8GB of memory. A new and improved Kinect is also likely to be announced at the same time. This specification would allow much improved graphics and significant gaming power – something that was demoed by games such as Watch Dogs and Star Wars 1313 at the E3 2012 event. Both games appeared to need console power far above the current contenders, again fuelling speculation that a new generation of consoles were just around the corner. 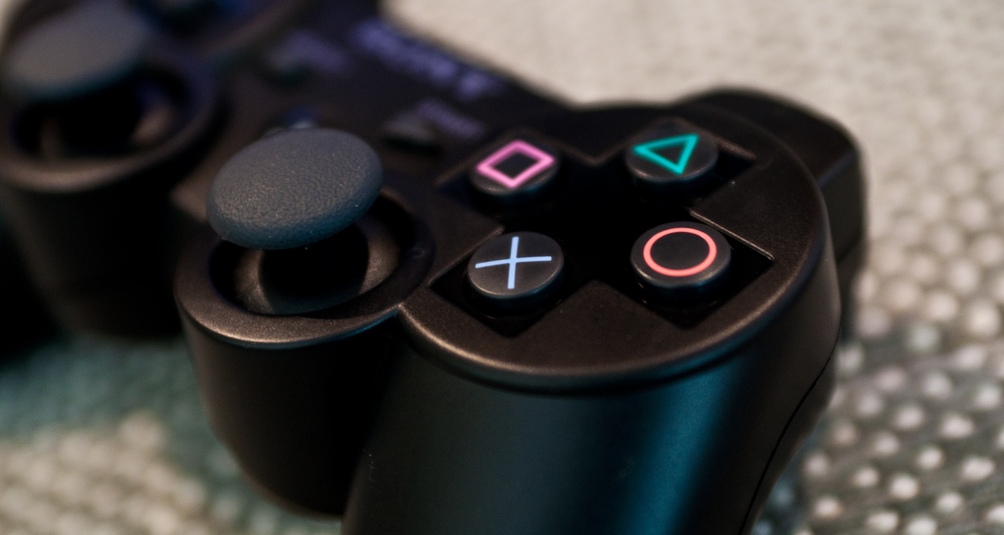 So if Microsoft is preparing to launch a new console, where does this leave Sony? In their quest for higher performance and specification than the Xbox 360, Sony released their PS3 too late for the market and have struggled for market share against the more popular Xbox 360 and Wii systems. In trying to remain competitive, Sony had to sell their PS3s at a significant loss for two years before technological advances allowed them to cut production costs. Sony’s priority will now be to not let Microsoft get the same head start again; rumours have a new Sony console also under development, codenamed the Orbis. This is rumoured to have AMD CPU and GPU (possibly a dual GPU set-up) with 8GB of memory and a 256GB hard drive – again, emphasising graphical and processing power rather than trying to gain the casual gamer with novelty items such as the PlayStation Move.

In the end, it’s all down to a waiting game for the keen gamer – but with titles such as Grand Theft Auto V and Bioshock Infinite promising to push the current generation of consoles to their limits, gamers shouldn’t find the wait too punishing just yet.